A film made for the Arts and Humanities Research Council, Landscape and the Environment Programme 2012, directed by Professor Stephen Daniels and Dr Lucy Veale to explore three distinct approaches coastal change:

Dr Caitlin DeSilvey of Exeter University has been collaborating with the National Trust to consider ways of articulating the eventual demise of Mullion Harbour, through a conceptual process of “Anticipatory History”.

Professor Mike Pearson of Aberystwith University has sought to create a discursive basis for understanding the process of reclamation of land from estuarine marsh in one age and returning it in another through “Warplands”, a soundwork made at the Alkborough Flats Managed Realignment Site in North Lincolnshire.

Simon Read works with communities to help foster an understanding of coastal and estuarine change; an integral part of this process has been the creation of large map works as a means of not only reflecting on the dynamic of coastal systems but also as a means of visualising environmental change.

This film was launched with a screening at the Planet under Pressure conference at the Excel Centre in London’s Docklands in March 2012.

Details from the film author

As part of the Impact Fellowship, the Programme Directorate was invited to produce the AHRC contribution for the international conference ‘Planet under Pressure’, in London, 26-29th March 2012.

In our final meeting with our Advisory Board it had been suggested that we make a film featuring research undertaken by projects funded by the AHRC Landscape and Environment Programme. This sounded like a good idea and when we were asked to contribute to ‘Planet under Pressure’ we immediately thought of producing a short film that would showcase the value of arts and humanities research in understanding environmental change, through their focus on landscape, culture and imagination.

Titled ‘Imagining Change: Coastal Conversations’, the film features three projects that showcase different kinds of creative engagements between arts and humanities scholars and coastal landscapes. The main body of the film consists of interviews/conversations between Stephen Daniels and our kind contributors:
Caitlin DeSilvey, a cultural geographer from the University of Exeter (Cornwall campus), an investigator on the Anticipatory Histories Researching Environmental Change network

Mike Pearson, Professor of Performance Studies at the University of Aberystwyth and PI of Carrlands and creator of Warplands

Simon Read, a visual artist and lecturer at Middlesex University who was part of the Learning to Live with Water Researching Environmental Change network.

The main aim is to show how we need human and natural histories, and artistic as well as scientific perspectives on coastal change. Filming took place between 6th and 10th February 2012 at Mullion Harbour, Cornwall, Alkborough Flats, North Lincolnshire, and the Deben estuary, Suffolk.

The film was premiered at ‘Planet under Pressure’ on Tuesday 27th March. The screening was followed by presentations by the film’s contributors and an open discussion chaired by Mike Hulme, Professor of Climate Change at the University of East Anglia. 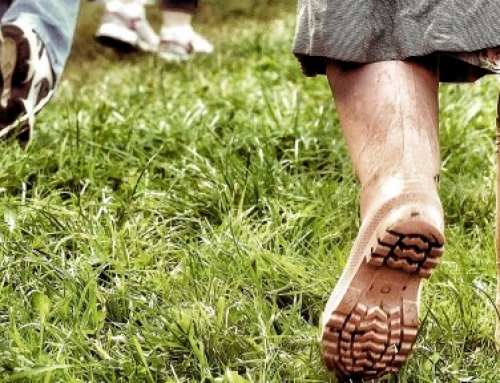 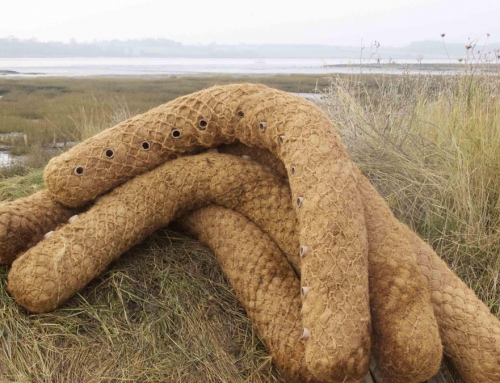 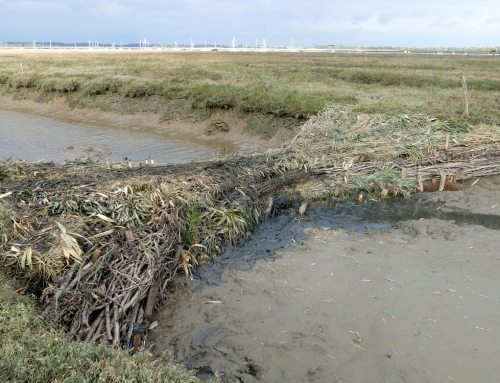 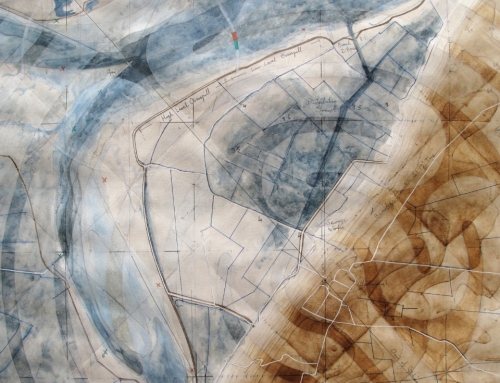 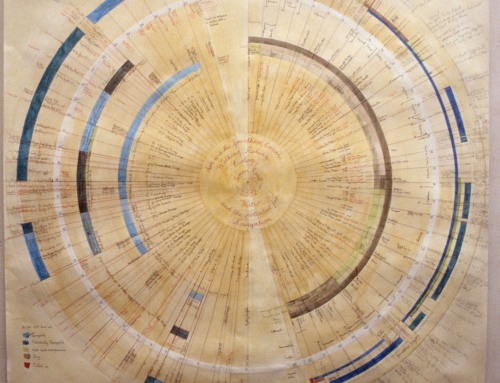