In 1980 I arrived on the Suffolk Coast in our barge, Jacoba with my partner Ros Conway. This was a profound change to our way of life and a challenge to me as an artist to which I applied an aesthetic methodology derived from completely different circumstances, the artist ghetto of London’s Docklands.

I already had a well-established practice, working with photography and its dynamic relationship with subject matter in such a way that necessitated the development of my own idiosyncratic apparatus and technical procedures. However, over the intervening years context has become more insistent. Now I am much more preoccupied by the increasing volatility of our coastal and estuarine systems, their wellbeing and management. I find that this throws into question the appropriateness of a straightforward pictorial approach and is an invitation to immerse myself in a more nebulous debate where the cultural implications of environmental change are fundamental.

To be realistic, I understand that there are as many strategies as there are individuals seeking them; working in an environment where for every discipline there is another set of priorities, has meant that mine has become a hybrid operation that might be discursive, pictorial, analytical or totally submerged within societal duties.

This is by no means a unique position. Mine happens to be one where, to avoid the generic and obvious, I have embedded myself in a community and its particular concerns, which in turn can threaten to make an irrelevancy of what I can bring to the feast.

I am using this exhibition as an opportunity to indicate where I am coming from and what I am exploring, in the hope that each will to some degree inform the other.

The challenge is to reposition myself in the face of new imperatives, which may not be answered simplistically by creating artworks to flag up issues; artist as communicator frequently makes indifferent art and fails to communicate. My instinct is to be wary of standard solutions and I have grave doubts over the efficacy of orthodox mechanisms for dissemination, believing it essential to seek ways in which art and myself as an artist can be acknowledged as a vital participant in this discussion.

My starting point is to remind myself that insights, strategies and an ability to reflect in a concrete way are hard-won skills that are understood as a part of any artist’s armoury, as is curiosity and an unwillingness to be doctrinaire. 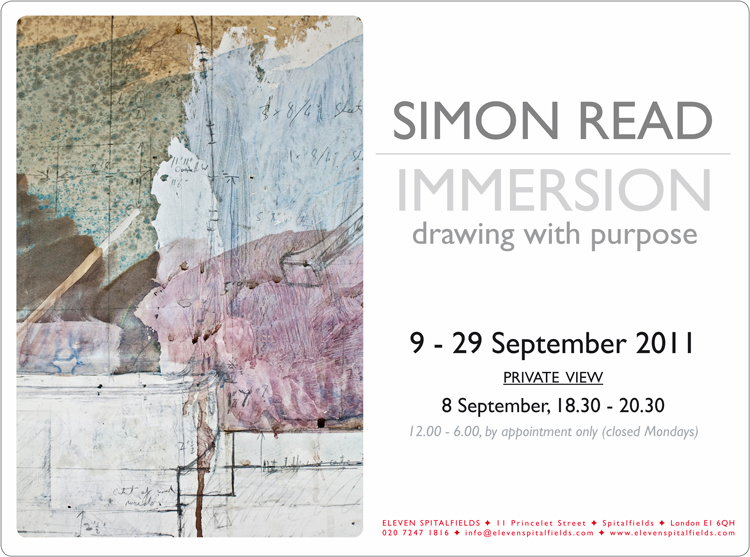 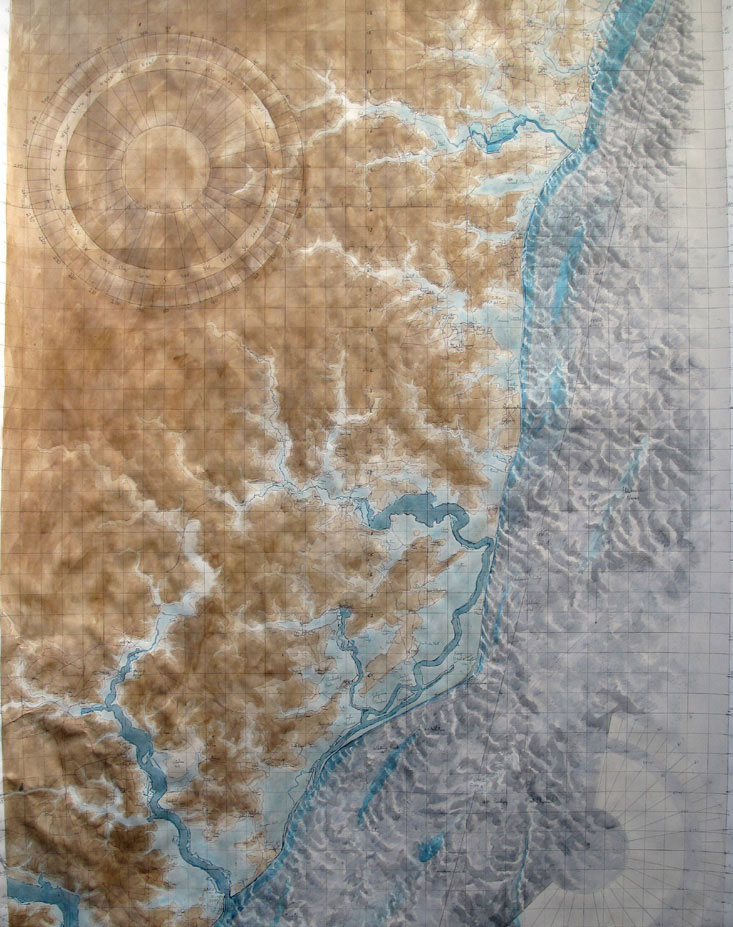 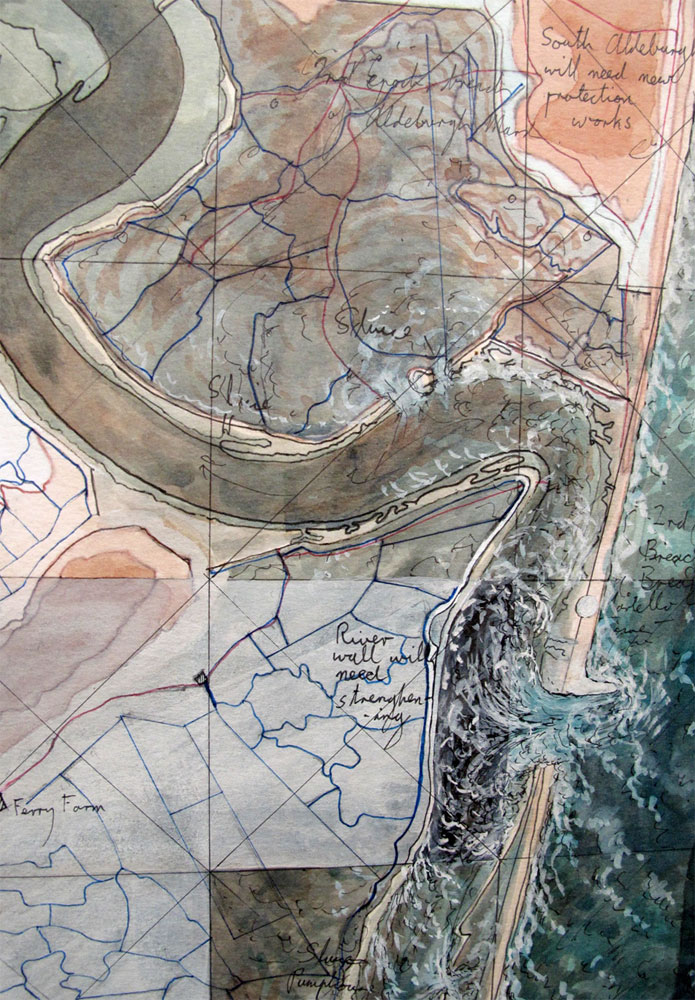 I am sitting below roasting by the stove; the room is dark although it is 10.00am. I have the lights on, the skylights are covered by a thick blanket of snow and there is a blizzard, but the only sounds I can hear are those that percolate, become inside sounds from the outside; the faint hoot of the Lowestoft train coming down and by my watch, it is hearteningly on time, the soft click of snow as it drives into odd chinks in the skylight exposed by the heat from below, intermittent creaks from the barge as she lifts to the tide.

The place was freezing when I returned late last night; the fire that Ros had banked up and closed down the day before, had burned through in the blizzard, but perhaps had ensured that, although freezing, the core of the good ship Jacoba was not frozen. The heater in the aft cabin did not work on its timer, so a very late night, re-lighting the fire, making hot water bottles and burrowing into bed.

Now that the fire is uncomfortably hot, I gather my thoughts for the day and all is well with the world. I go up to the galley to wash my teacup and the light is grey-blue against the orange glow from below. I think of Laurie in Monaco, fixing the stern gear in the aft tunnel of a rich man’s yacht named after a roll of toilet paper; it is 12 degrees there and he would hate it here.

Took a look at the barrage works at Sutton Hoo and although the bags of silt on the southern arm appear to have slumped and water running out from the lagoon over the top, they are holding, but the centre section, where there is no defence, the water has scoured a gulley taking overflow from both upstream and downstream lagoons. This appears to be a clear channel that might need filling and may well not lend itself to a fence and geotextile solution.

The tide is making, with more creaking and groaning today; it is the ice around it and the sluggish mud holding the barge down, until suddenly we are up with a gurgle and a plop and the doors swing open.

The stove is throwing out heat and condensation from the deckstore above has found its way below, drip dripping into the washroom bowl. The skylights click and tick, but this time from heat differential and little shards of ice separating and falling on them. It froze hard last night and I suppose if the sky clears today, it will thaw. A pity in a way because I always look forward to the ritual of snow and ice and the mood of reflectiveness that it induces and regret the mush that must follow it.

Watching the ice on the river, it is easy to see where the strongest flows are on the flood and on the ebb and their disparity. It draws its own diagram, complete with back eddies and vortices.