“Memory and the Tideline” Stranded fish: these are all from my working drawings for a series of 14 bas-relief circular granite copestones to be built into the new flood defence on Poole Town Quay.

The theme I developed was that memory in a tidal environment could be seen as what is left behind by on the strandline. I used this as a framework to explore aspects of the history of Poole.

The drawings are all 1/1 scale and to the size that they would subsequently be carved.

The work was commissioned by Poole Council and supported by the Environment Agency. Two Bass taken from a stone about the D Day landings. When I asked a student of mine from Normandy what fish would be typical around the coast in June, without hesitation, he said “Bass”; these would the collateral damage of blast.

A Conger is a worryingly vicious looking creature, anyone who has handled one will know that even when helplessly out of its element it can give a nasty bite, so it is trodden round gingerly.

A very large Turbot represents the times of plenty and the boom and bust character of the fishing industry in Poole. Over the centuries there have been successions of fisheries all of which extremely successful for a while, but eventually failing because of over-exploitation.

The coat of arms of Poole has a heraldic dolphin, a typical, mythical creature in spite of all of the evidence to the contrary. I proposed to carve this as though found washed up dead on the beach, a truly extraordinary specimen making the fabulous credible. This was not included in the final work.

Memory and the Tideline 2001 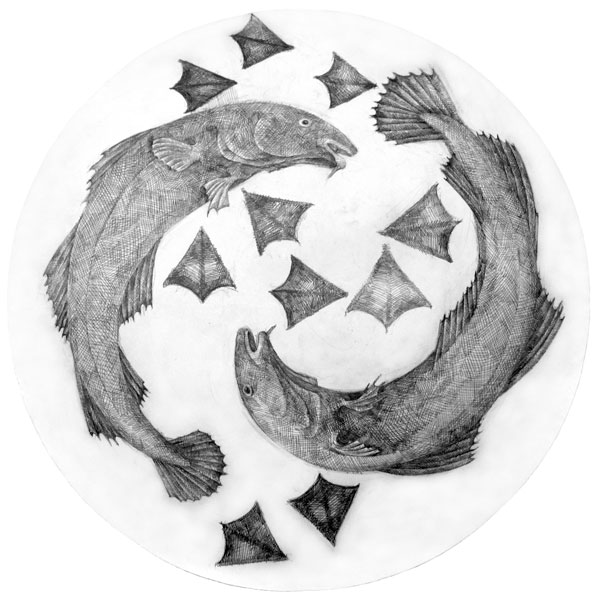 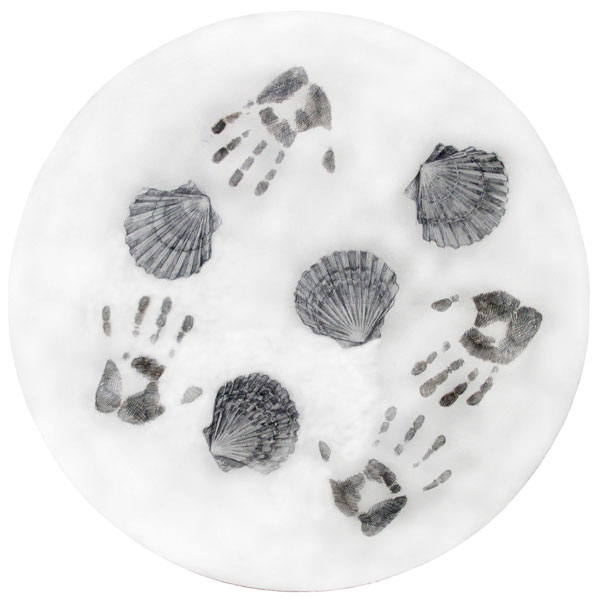 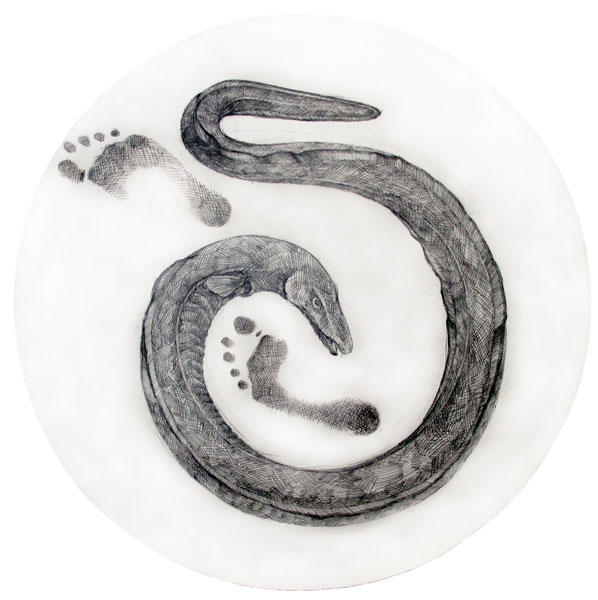 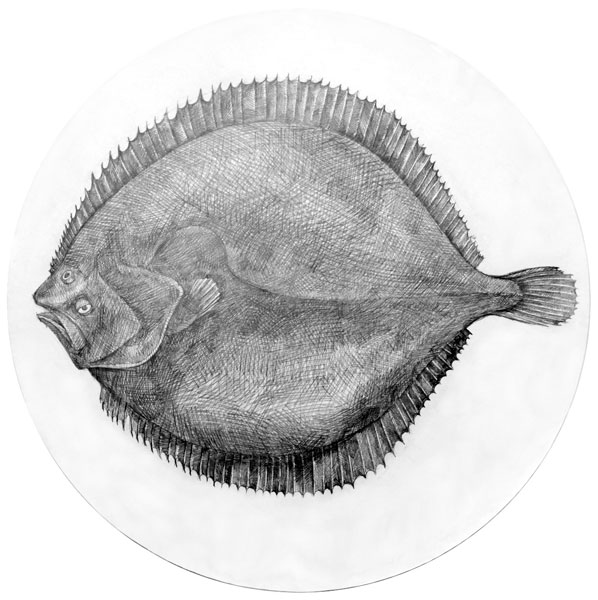 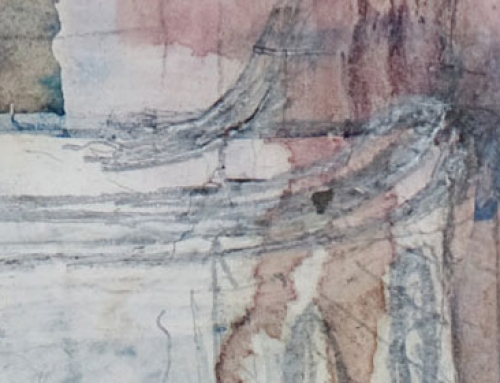 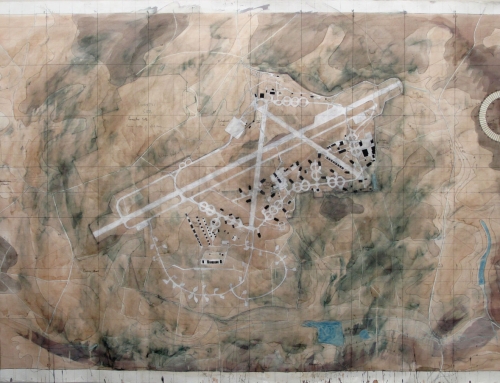 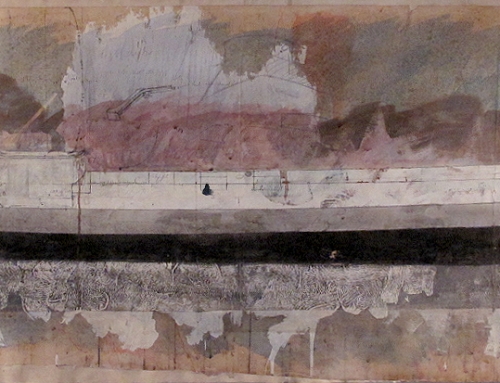 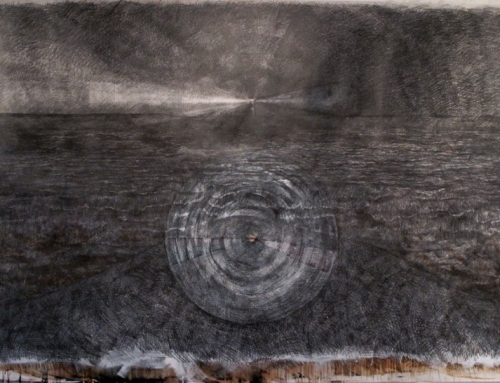 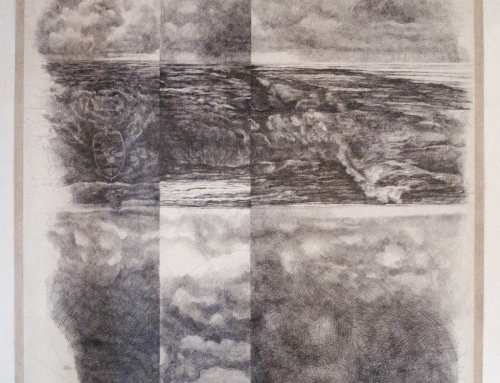