The works that came out of using a panoramic camera were intriguing but in some respects were still a version of our real-time experience with clear narrative characteristics. My attitude to this is ambiguous since it is consistent with open-ended questions that the answers should challenge the original premise. My hope was that this could be a vehicle for interrogating the experience of simultaneously looking at the photographic object and looking through it to its subject.

The long photographs have a horizon and therefore inherit the hierarchies of landscape space; also, being essentially linear objects, they too readily convert time into order and invite the viewer to scan them left to right, right to left.

This led me to think of a scanned image as a circle, a single, regular, self-enclosed form, no beginning no end. My reference point was a ship’s radar screen, where a bar of light sweeps round in continual erasure and renewal of information.

To explore this, I built a 10/8 camera, perfectly orthodox in all respects except in the manner of its operation: instead of a shutter there is a disc next to the film plane with a single narrow slit cut into it from centre to circumference. This disc is set into a drum which, when rotated by a pull cord, sweeps over the film like a clock hand. In some respects what was linear time in the previous work now becomes clock time.

My original intention was to continue going out to sea, but although the initial results were curious, they were not curious enough to take further. What was clear was that the camera’s capacity to encapsulate the conundrum of a subject in time made inert as an image in space, remained a core interest, but sent me off on a completely new trajectory and as a result of my own uncertainty, the passage of time and my unwillingness to let go, it has been through a great many permutations.

No single stage is better or worse than the other; it is just different and the result of looking from shifting viewpoints. Ideas can benefit enormously from a long gestation, but for this to happen, it is important to be able to remember what it is that drives the work, which in this case is to operate from within this particular stasis or stillness.

The device of the single slit rotated to make an image is explicit to the extent that it clearly relates means to ends, leading to easy deconstruction. I tackled this by proposing that since the slit is fundamentally a hole in a disc, I could break it down to a blizzard of perforations, which, when rotated would make the image, but the point of completion would leave its trace as a residual field of dots. Although duration is crucial to the work, beginning and end is not. I wanted to get closer to a sense of indivisibility between the subject and the surface.

My instinct for the relationship with subject became to simplify as much as possible, dispel pictorial space by strategies such as getting close enough to avoid any reference to context or by not permitting the horizon to be a natural division of the picture plane. Whatever the subject, it is important that it has sufficient scope to act as an armature for the real subject; in company with many other artists I have no qualms about using familiar conventions, for they can establish understood points of departure. However, no subject I use is neutral, there must be rapport with my own experience, otherwise it is no more than an academic exercise.

Making portraits of people close to me was a good starting point. Getting close enough that the face should fill the frame has implications of intimacy or even intrusiveness besides being purely a matter of mechanically measured distance.

Deeper into this series a quality emerged as exciting as it was unprescribed: consolidation of the surface of image and its subject gave rise to a stillness indirectly the result of the time it took to scan the sitter. This reminded me of a feeling I often have; that reality can be what happens in the interstices of events.

In pursuing a relationship with the land, a solution that recommended itself was aerial photography, however, accessibility has to be the touchstone and the answer came directly from my surroundings: our daily life is measured by the tide revealing on the ebb a diminutive landscape of estuarine mud, deltas, meanders, ravines and in the centre tide- ruffled shelly, sandy riverbed itself.

By using this I sought to retain a simple interface between the scanning mechanism and what is being scanned, where there is potential for an area of confusion between the texture of the method and figurative detail on the ground.

This has been a long project and has yet to reach a satisfactory conclusion, however, as in most journeys, the assumption of a destination serves to allow us to more freely appreciate what happens along the way. The rhetorical question about the nature of experience remains and provides a context within which I continue. With it I touch base, through it I can explore, via medium and process, perceivable reality where recognition serves to locate ideas rather than arouse uncertainty over unstated narratives. This is difficult to pin down but is concerned with presence of the work, which might seem perverse when photography is the subject. Inherently a transparent medium, its designated role has been to invoke that which is not there. 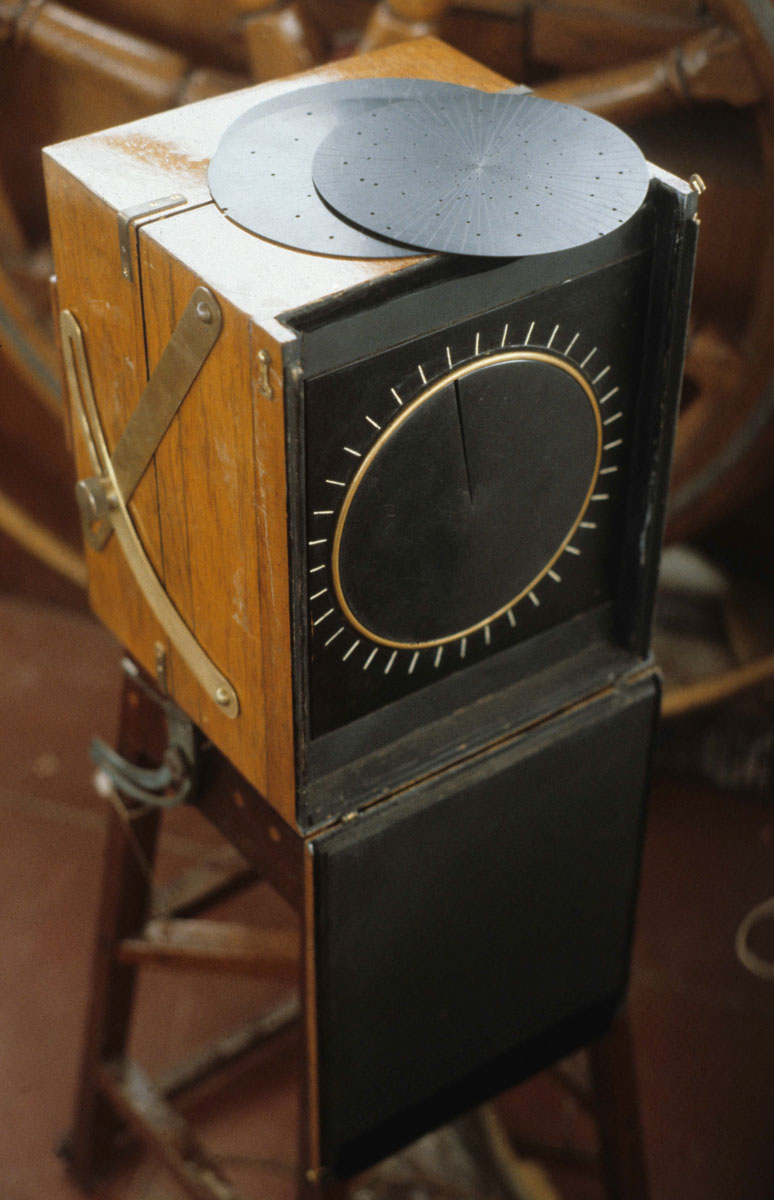 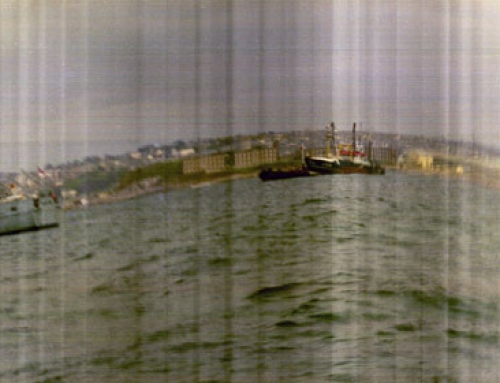